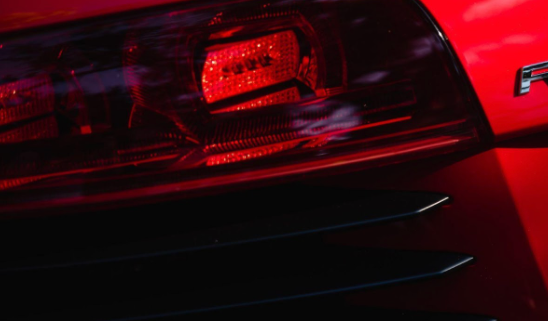 Who is at Fault in a Lynchburg Rear-End Collision?

To recover compensation in a car accident lawsuit, the plaintiff bringing in the lawsuit needs to prove that the defendant’s negligence caused the accident that resulted in his or her injuries. A driver acts negligently when they fail to use reasonable care under the circumstances. Determining liability in Virginia can be challenging due to Virginia’s unique contributory negligence law. Most states use the doctrine of comparative negligence to determine who is liable in rear-end collisions and other car accidents.

Under the doctrine of comparative negligence, the plaintiff who brings a lawsuit can obtain damages if they were partially at fault for the accident. The damages will be reduced by the plaintiff’s percentage of fault, as assigned by the court. In this scenario, a driver who was 20% at fault can still recover 80% of the damages.

In Virginia and other contributory negligence states, the back driver only needs to prove that the front driver was 1% at fault for the accident to avoid paying compensation. When the back driver can prove the front driver was at fault, they can escape liability and financial responsibility for the front driver’s property damage or injuries. Virginia’s contributory negligence law makes working with an experienced rear-end collision attorney necessary for drivers seeking compensation. If you were the back driver, you would need an experienced attorney to prove that you are not at fault for the accident at all.

Scenarios Through Which a Front Driver May be Liable

Most people assume that the back driver is always at fault in a rear-end collision, and most of the time, that is true. If you were the back driver in a rear-end collision, you should not assume that you are not entitled to compensation without discussing your case with an attorney. The front driver may have been at fault in your case. In a few scenarios, however, the front driver may be partly or totally at fault for the accident, such as:

When you work with Straw Law Firm after a rear-end collision, we will begin gathering evidence in your case immediately. Multiple types of evidence can demonstrate liability in a rear-end car accident. Sometimes rear-end car accident cases that are straightforward. For example, in most rear-end accidents, the accident itself is evidence that the driver in the rear failed to slow down and stop in time to prevent the collision.

When rear-end accidents are caused by driving while distracted, speeding, fatigue driving, or aggressive driving, the evidence of liability may not be as clear-cut. Unless a driver steps up and admits that he or she was at fault, the insurance companies or a Virginia jury may have to decide who was at fault and how to award compensation. Most rear-end accident claims are resolved by insurance adjusters who consider the police report and other evidence to assign fault. When we investigate rear-end car accidents, we look for all the following types of evidence:

If you or your loved one have been involved in a rear-end accident in Lynchburg, Straw Law Firm is here to help. At Straw Law Firm, we will carefully review your case and advise you of all of your legal options. After a thorough investigation, we will negotiate aggressively on your behalf with the insurance adjuster, presenting evidence that shows that you are not at fault for the crash. Contact Straw Law Firm today to schedule your free initial consultation.

Want to join the discussion?
Feel free to contribute!